Centro Tinku is an academic and cultural center located in Peru, Cusco and dedicated to international exchange and cultural interaction. We aim at making you discover and appreciate the cultures Peru from the inside. Our mission is to provide deep knowledge in a relaxed way, and our challenge is teaching without being boring. Our young and dynamic staff will always make sure you enjoy a pleasant interaction and a cozy atmosphere. 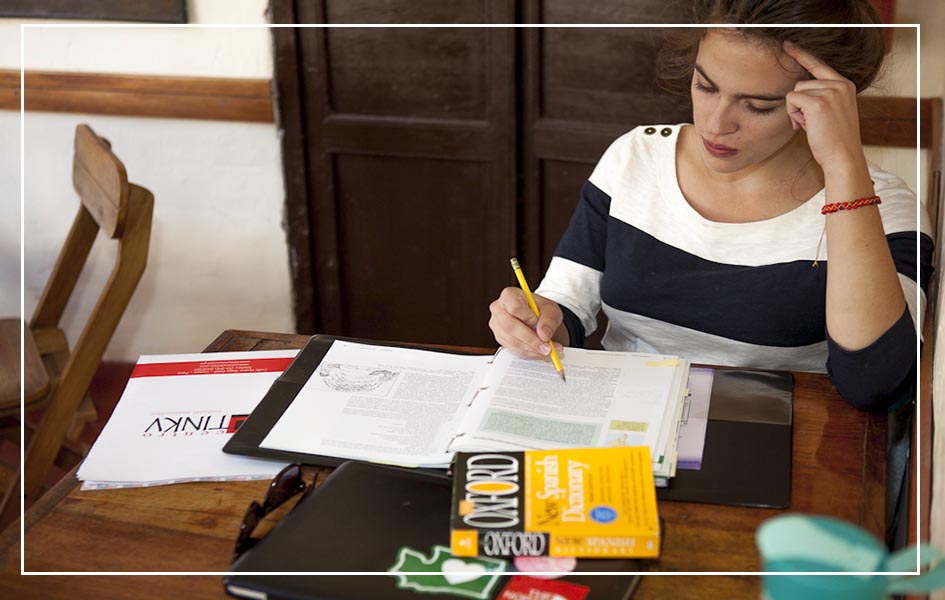 Learn Spanish or Quechua, in groups or individually and add other activities to your language clases with Centro Tinku in Cusco.

You can choose in which field you want to help our partner communities while you spend a few weeks or months in Peru.

Tinku Tours, our own on-site travel agency, is dedicated to helping our students and volunteers todiscover Peru.

Enjoy a snack or a full meal in our street-side Franco-Peruvian café or chill in our beautiful colonial patio.

You will live day after day among a Peruvian family, carefully selected by Centro Tinku.

Read from our previous customers to make your own idea of our services.

A few words About the Director

The project of Centro Tinku is the creation of anthropologist, Jean-Jacques Decoster, who first came to Peru in 1985 to conduct ethnographic research.

“My first experience in the region was to spend 2 years in a Quechua-speaking community (Accha, in the province of Paruro) in the middle of what was undoubtedly Peru’s deepest economic and social crisis of the late 20th century. For years after that, I went back and forth between Cusco and Ithaca (NY). After a few years spent teaching at the Graduate Faculty for the Social Sciences (FLASCO) in Quito (Ecuador), I came back to Cusco in 1997 and have been living here ever since.

My personal experience, living in various countries and on several continents, is what convinced me of the importance of cultural understanding and cross-cultural communication as an important element of promoting a better future based on sensitivity and mutual tolerance. And this is the vision that led to the creation of Centro Tinku and that has been guiding our entreprise ever since.”

In Quechua, Tinku means “encounter”. Since its creation in 2003, the aim of Centro Tinku has been to share a common passion for Andean culture. We thus invite people from the world over, to come and learn more about Peru and its cultural richness.

Do you want to be even more successful? Learn to love learning and growth. The more effort you put into improving your skills, the bigger the payoff you.
Harriet Maxwell 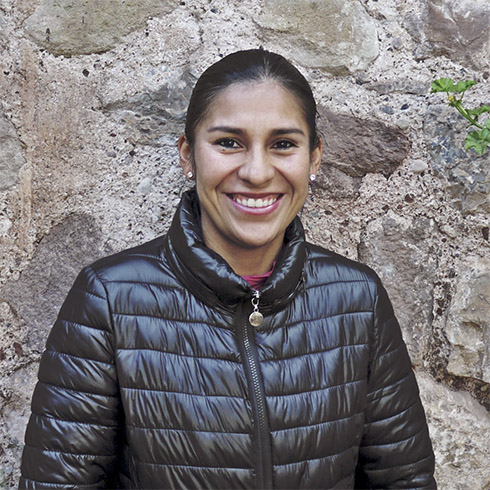 A purpose is the eternal condition for success. Every former smoker can tell you just how hard it is to stop smoking cigarettes. However.
Carolyn Craig 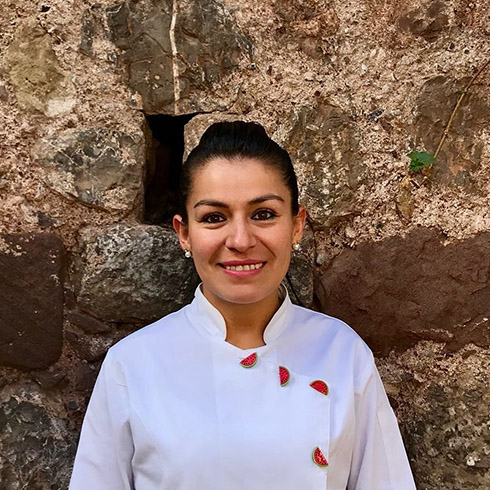 They Already Trust Us